November Report! TREB reports 7,492 sales in October which is a 6% increase compared to October of last year.  However, new listings are down 2.7% compared to October 2017.  This has resulted in a tighter overall market. Average selling price is up 3.5% year over year to an average $807,340. Personally, we have not seen any slow down in pricing and have actually sold properties for re...Read More

'Tis the Season: 5 Reasons Why Winter is a Great Time to Buy or Sell a Home It’s a common misconception that you shouldn’t try to buy or sell a home during the fall and winter. This period is generally referred to as the real estate “offseason,” but savvy buyers and sellers know how to use the market slow down to their ...Read More

October Report! TREB reports that the sale in September were up 1.9% compared to last year, however new listings are down 3.1% compared to September 2017.  This has resulted in a tighter overall market. Average selling price is up  0.2% from last year but  is down 0.5% compared to last month. Personally, we have not seen any slow down in pricing and have actually sold properties ...Read More

August 2018   As predicted, the market is improving!  We saw an 18.6% increase in the number of transactions from last year and 6.6% increase from last month. Average pricing is up 4.6% from the same month last year and 3.1% from last month. What is most interesting is that these gains are happening during what is typically holiday months of July and August.  My feeling is that t...Read More

July is upon us! The June market showed signs of improvement with sales up 2.4% from June 2017 and very positive 17.6% from the previous month of May.   The average sale price was up 2% year over year and 3.3% from the previous month showing a steady upward trajectory as buyers returned to the market. We are still 4.8% down in price year over year based on the MLS Home Price Index but...Read More

WELCOME JUNE!   The market in May was down 22.2% compared to last year, but showed an improvement versus previous months in 2018 which were down over 30%.  The number of transactions were up fractionally (42 sales...I was right about increasing although by a smaller margin than I expected). The MLS Home Price Index Composite Benchmark was down 5.4% and average selling price was down 6...Read More 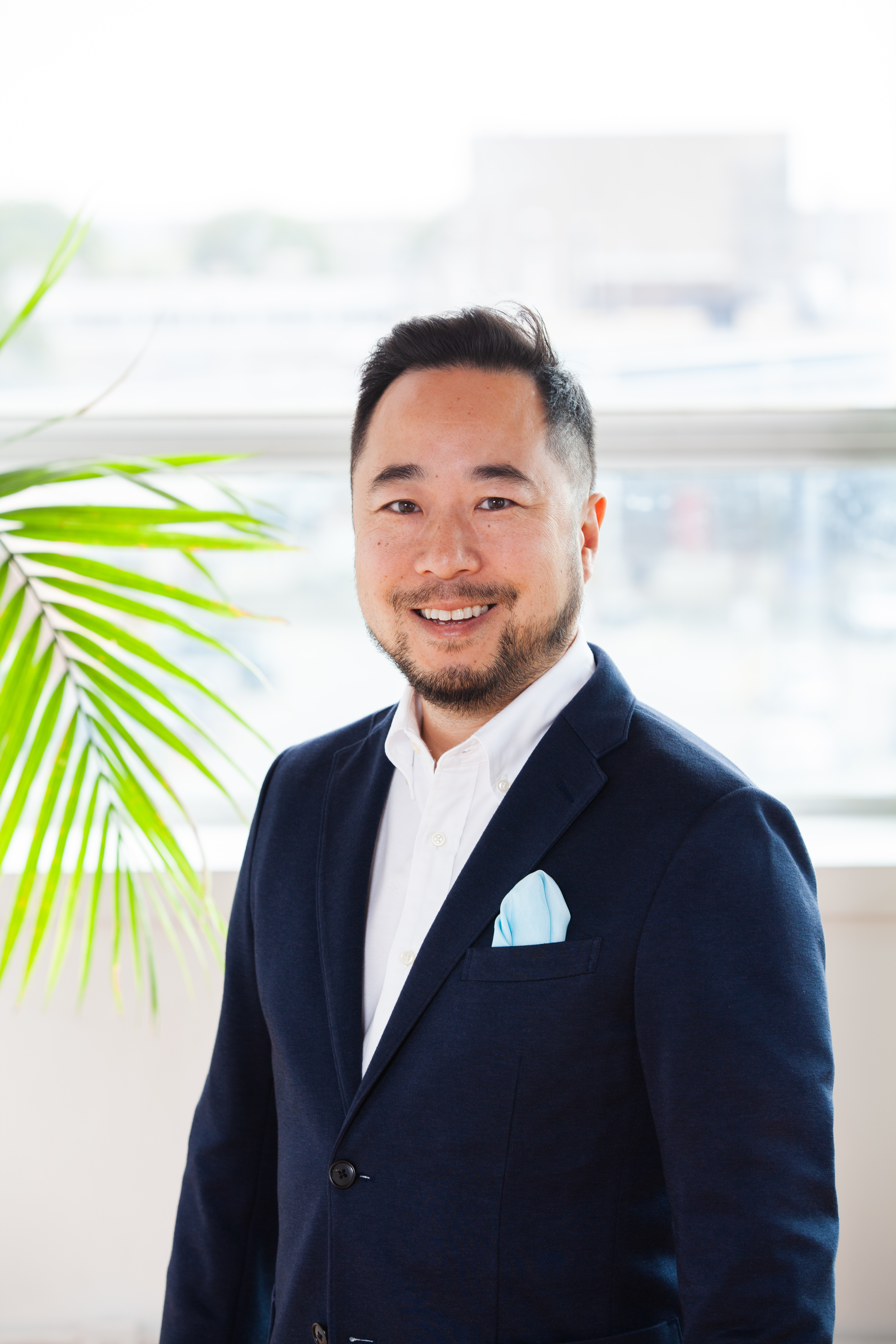